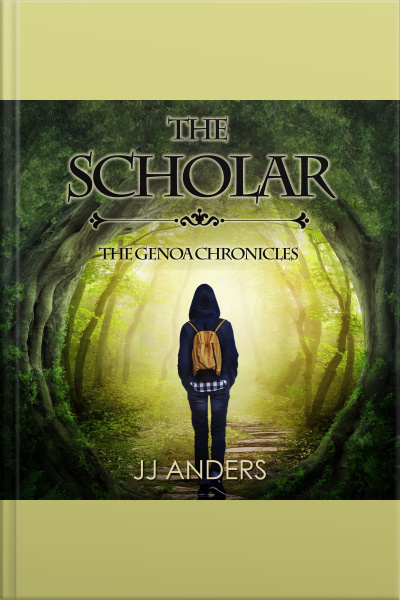 Time is running out for the world of Genoa and its magical peoples. A wizard’s past mistake must now be set right if Genoa is to survive the battle that is to come.

Anna is clearly different from others. With obvious physical differences and powerful abilities, she’s never quite fit in… anywhere. Having no knowledge of her parents, she sets out to discover her true origin. On the run for most of her life, she’s become a master at eluding capture, even a little cocky you might say. When a sticky situation forces her hand, she hitches a ride with a wizard, who whisks her away to another world, where, according to him, she’d been exiled from as a child. This new magical place seems oddly familiar as Anna discovers powerful enemies and treasured allies on her quest for answers. The dangerous journey thrust her headlong into the arms of Kriston, who finds himself caught between sworn-duty and insatiable curiosity.