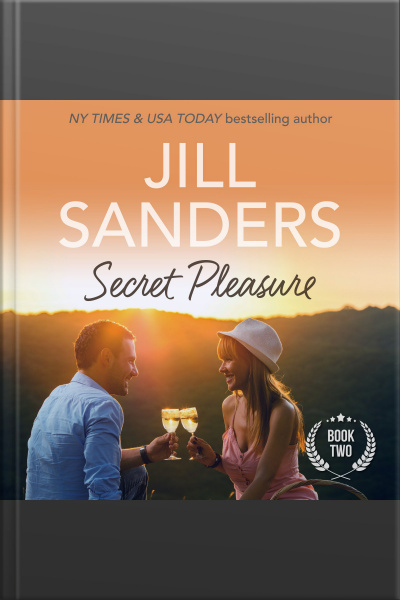 After a terrible breakup and the loss of her dream job, Airlea is just looking for a fresh start. When her mother takes it upon herself to help, Airlea finds herself working for a wealthy family back in Italy, whose son was recently involved in a serious auto accident. She jumps at the chance to escape Greece and leave her worries behind, unaware of the new dangers she now faces in Rome. To further complicate things, she now must deal with the most arrogant patient she’s ever seen, which would be a lot easier if he wasn’t so damn sexy!

Dante is fed up with his broken body. All he wants to do is work through the pain and try to get his life back to normal. Instead, his mother hires an amazingly bossy nurse to help with his rehab, which might go a lot easier if she wasn’t so damn hot! Trying to keep his nosy family out of his business and vying for the affection of his beautiful nurse could end up being a dangerous affair.