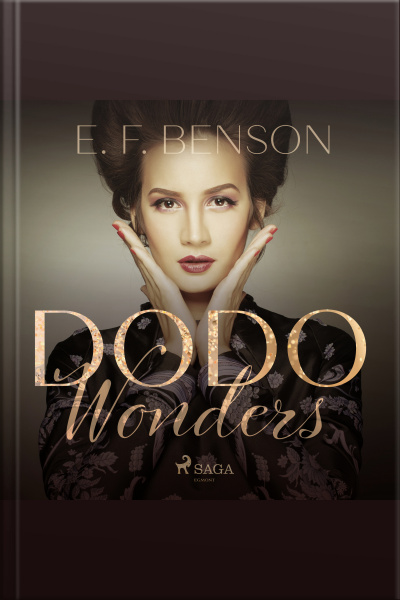 'Dodo Wonders' is the third and final installment in the 'Dodo' series by E. F. Benson. The series was rumoured to be based on Lady Asquith, though she herself claimed that she had little in common with the character of Dodo - except the splendour of her drawing-room, perhaps.The glitzy life of Lady Dodo Chesterford is abruptly interrupted by the arrival of World War I. Along with her husband and their friends, Lady Dodo is faced with the challenge of rapidly adapting to an unfamiliar and dangerous new environment. 'Dodo Wonders' delicately reveals the history of the First World War in Britain while also unfolding an intricate love story. Dodo is a charming, vivid heroine with whom it becomes almost a pleasure to move through wartime. Recommended for fans of Sam Mendes' 2019 war movie '1917', which follows the gripping tale of two young British soldiers tasked with delivering a message in enemy territory - starring Benedict Cumberbatch, Richard Madden and Colin Firth.