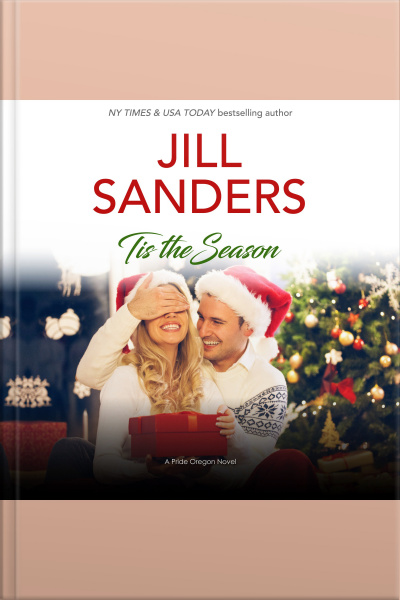 It’s time Matthew admitted he has bitten off more than he can chew by purchasing the old house on the hill… After all, it was just going to be a side project. Having his new brother-in-law fix up the place had been easy enough. Spending the first night in the old place, he’d gotten a little more than he’d bargained and now the interior decorated he’d hired was the only one who could corroborate his crazy stories.

Interior decorator, Blake Shelby was hired to fit what was going to become one of the best projects in her new career. The massive old place was a perfect setting to show off her skills. It didn’t put her out any that the owner was tall, dark-haired, green eyes, and everything she’d ever dreamed of. Speaking of dreams, since staying in the guest room, she’d had a few doozies herself.