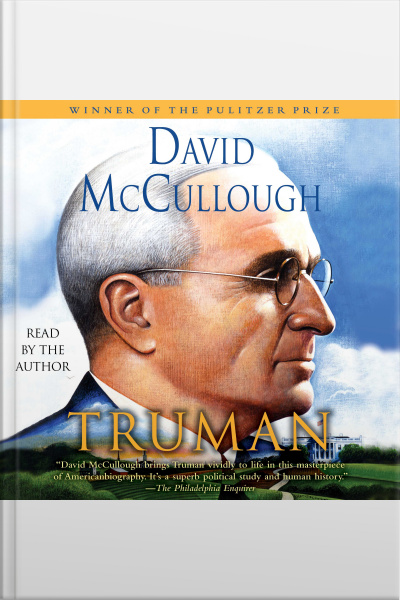 Questions and Topics For Discussion


9.   What were the strongest factors contributing to Truman's victory in the election of 1948?  Compare and contrast Truman and Dewey's campaign strategy.

10. When the steel industry was brought to a standstill due to labor strikes, Truman decides to take government control of the industry.  A sincere advocate for labor unions, why did he feel that was the best decision?  Why did his decision cause a devastating blow in Truman's popular opinion?

11. In your opinion, what were the greatest highlights of Truman's presidency?  What progress did he make in settling The Cold War?  What deeply held values carried him through seven years and nine months in office?

12. Senator Adlai E. Stevenson III of Illinois remarked that Truman's life was "an example of the ability of this society to yield up, from the most unremarkable origins, the most remarkable men."  What do you have to learn from Truman's life?  Did Truman epitomize the American dream?  Explain.
Show more