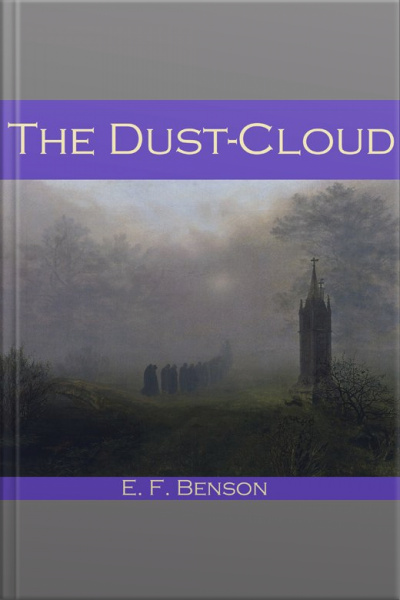 "The Dust-Cloud" tells the story of a very unusual ghost. The apparition is a reconstruction of a dreadful car accident in which a child is run over and the driver subsequently crashes and is killed. But what actually happened that night? And could it have been something more sinister than a simple accident?