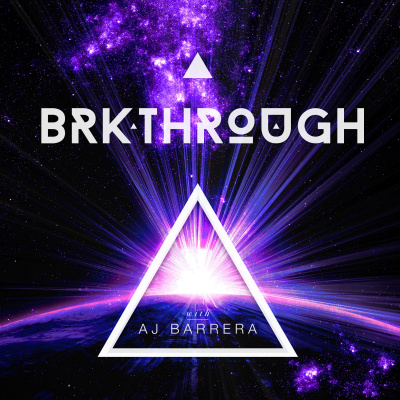 Psychic Medium John Holland is one of the most well-respected internationally acclaimed Psychic-Mediums in the field of spiritualism. For over two decades he has made his most notable claims to fame having been cast on the A&E television network series called 'Mediums: We See Dead People.' He is a best selling author, best selling tarot card decks & oracle card collections and admired for his Spiritual Teachings. Holland accredits his success to a two-year intensive mediumship development course in the U.K. at the prestigious Arthur Findlay College located in Essex, England. Holland continues to connect with loyal fans and listeners on his weekly digital radio show program hosted on Hay House Radio. Tune in, to hear what he believes happens to those whom have "assisted theirselves" into the spirit world; and where the "spirit of our soul" actually ends up once someone has crossed over into the afterlife. BONUS: Did A.J. actually receive a mini spirit message from John Holland? Listen to find out! "ARE YO