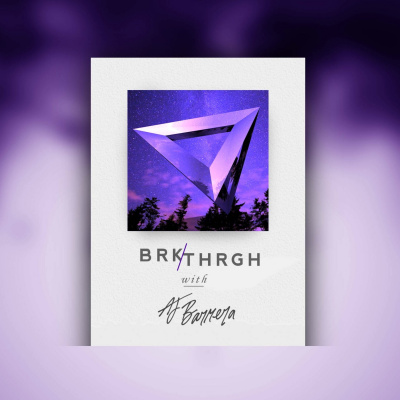 EP27: The Dogon Tribe of West Africa - Ancient Wisdom & The Mystery of Sirius A & Sirius B

According to the mythology of the Dogons, it is said the indigenous West African tribe of the remote village in Mali, received knowledge 5,200 years ago from the alien god Nommo and the Anunnaki (ancestral spirit deities). Ancient history dating back to 3,200 B.C. reveals the Dogons also had advanced astronomical secret knowledge of the Binary Star System known as Sirius A & Sirius B. Approximately 300,000 Dogon tribe members still occupy the region, south of the Sahara Desert in Africa. Sirius which we now call Sirius A - cannot be seen to the naked eye, was not seen through a telescope until 1862 and was not photographed until 1970. In Ancient Egypt, Sirius was based on their entire religious system; regarded as the most important star connected to spiritual deities. Tune in to hear authentic ceremony music of the Dogon, and the ancient wisdom connecting to Egyptian history, and the mystery of the Sirius Star System. KEYWORDS: Robert Temple, Guggenheim, Laird Scranton, the Nommos, the Anunnaki, Egypti