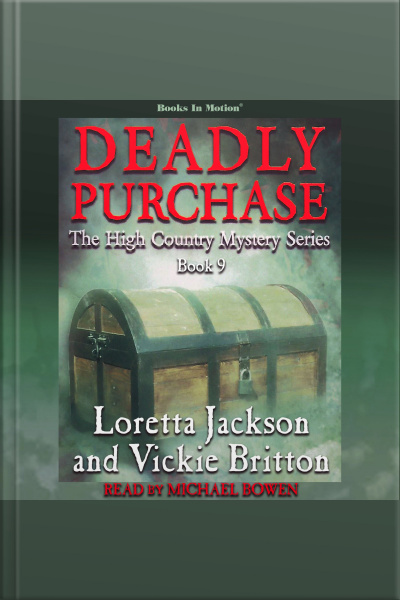 To create excitement, Ruger, a shady dealer at the annual rendezvous flea market, puts up for auction a locked Civil War trunk with contents to be sold sight unseen! That night, the highest bidder, Zeke Jones, is found stabbed to death beside the trunk. Sheriff Jeff McQuede believes Jones has interrupted a robbery in progress. Several people had offered to buy old coins, photos, and medals from him, which indicates to McQuede that Jones had already sold what the robber had been after. Acts of vandalism follow as the thief continues his ruthless search. Baffled, McQuede must beat the killer to a treasure he can't even identify. Fear spreads throughout the Black River Rendezvous as McQuede tries to discover the secret behind the mysterious trunk before another murder occurs.