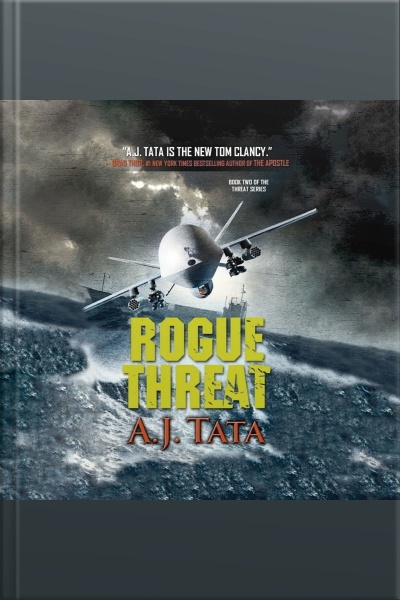 When a fleet of unmanned aerial drones disappears, the U.S. Vice President turns to Matt Garrett, still nursing the wounds he suffered in the Philippines. As Matt leaps into action, a terrorist commandeers Garrett's jet and a former Iraqi General with a startling link to Garrett's brother emerges from hiding. Matt discovers that international terrorists have kidnapped the world's leading expert on nanotechnology, who has enabled the missing Predators to locate, track, swarm, and kill...all by themselves.

Meanwhile, the enemy has launched a flurry of attacks throughout America's heartland. The country is on edge as citizens wonder whether the terrorists have the capacity to deal a devastating blow with weapons of mass destruction. But Garrett is beginning to suspect that the true enemy may be all too close to home.

A chilling tale of intrigue and power written by an author who has experienced combat up close, this is the story of a nation on the brink of chaos and a man about to uncover an unthinkable conspiracy.